Scenes along the way

There’s no theme to the pictures that follow, but together they may give a more complete look of the countryside and culture I’ve been walking through.

Wind farms are the most contentious issue in the Highlands.  They produce non petroleum-based electricity from a renwable resource, and thus are green.  However, they require major construction  (roads, turbine platforms, transmission lines) that disturb the peat, releasing large amounts of carbon dioxide.  The electricity they produce is not cheaper.  They alter the landscape; when you’re around them they draw the eye even when you don’t want to look.  They make a glen no longer empty even if there are still no people in sight. 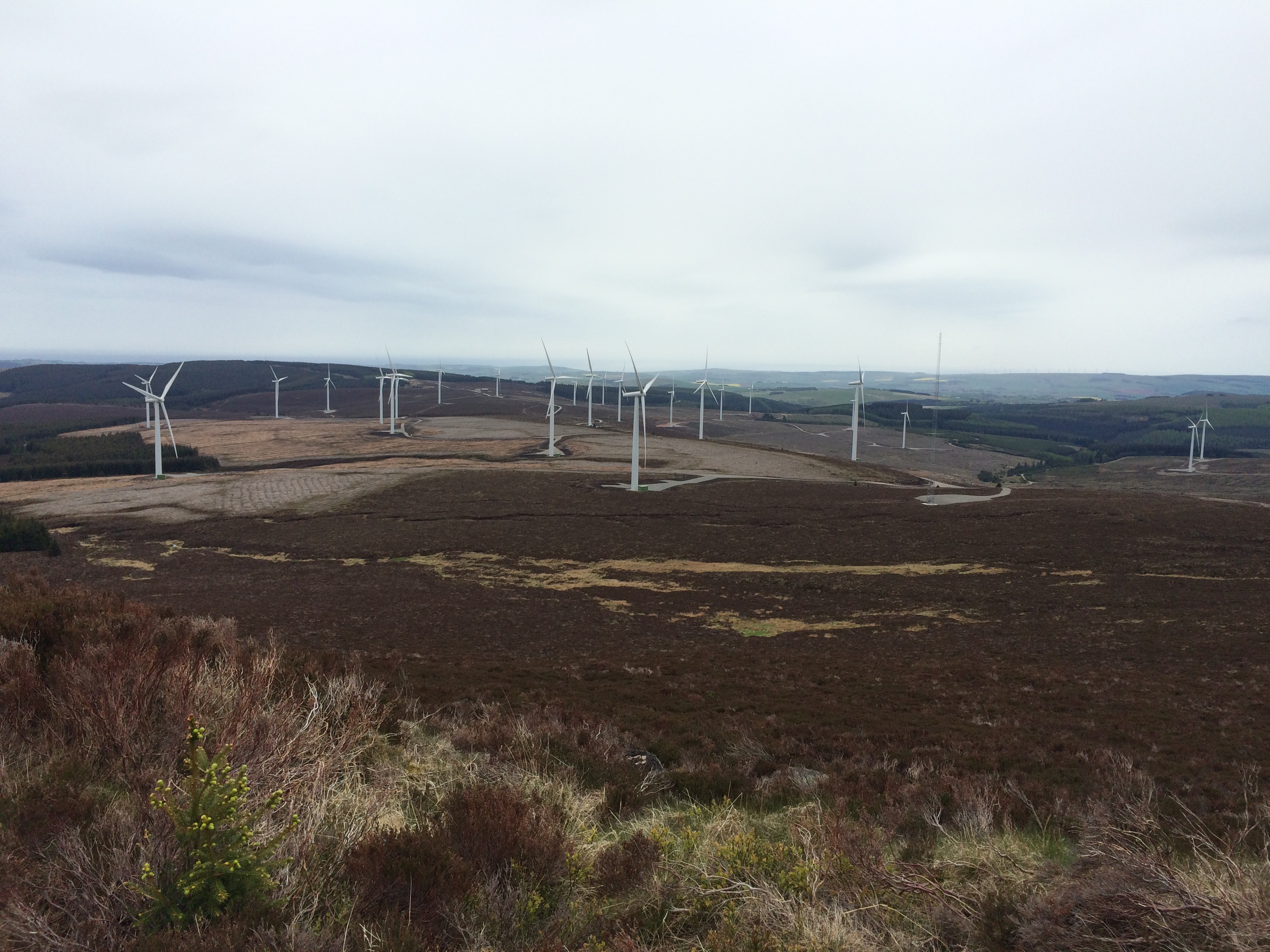 People who own the huge estates in the Highlands make money from them.  Their construction employs people.  Some think they are an expression of Scottish independence.  And just as many others (especially hillwalkers) think they’re an abomination. 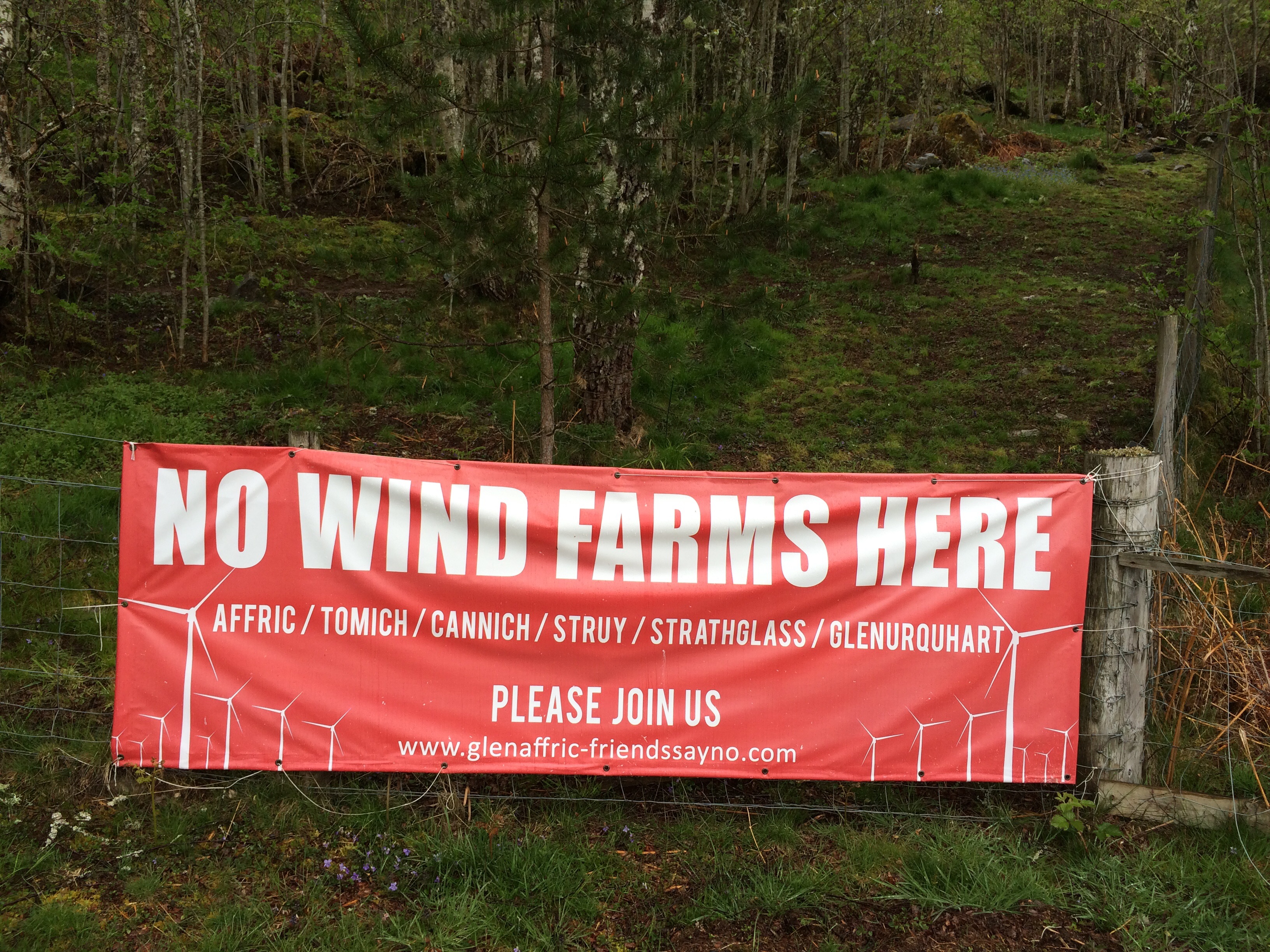 And in contrast, this view (note Dylan in Gaelic): 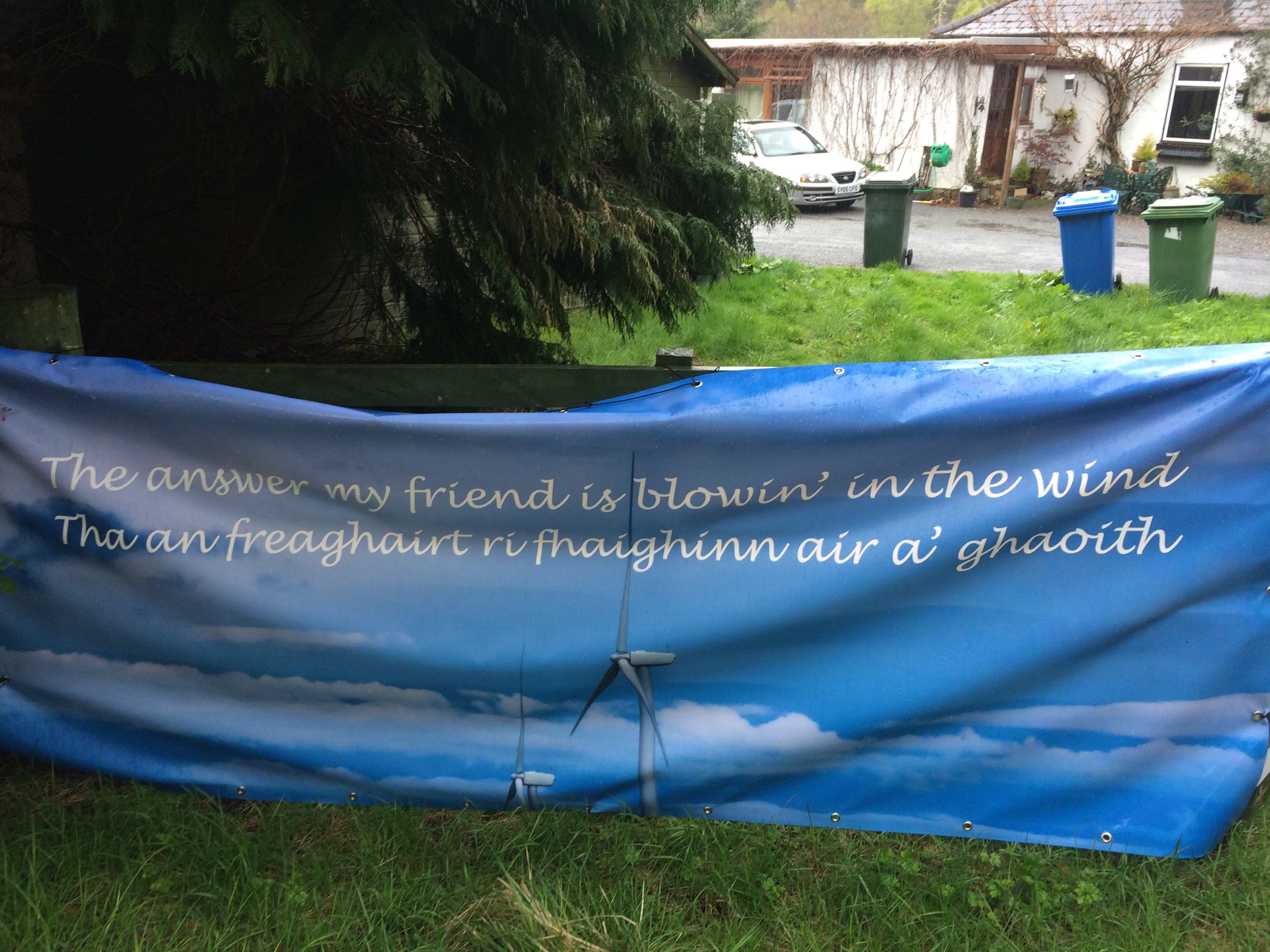 Turnips are very popular with the barnyard set.  You can order them by the bucket. 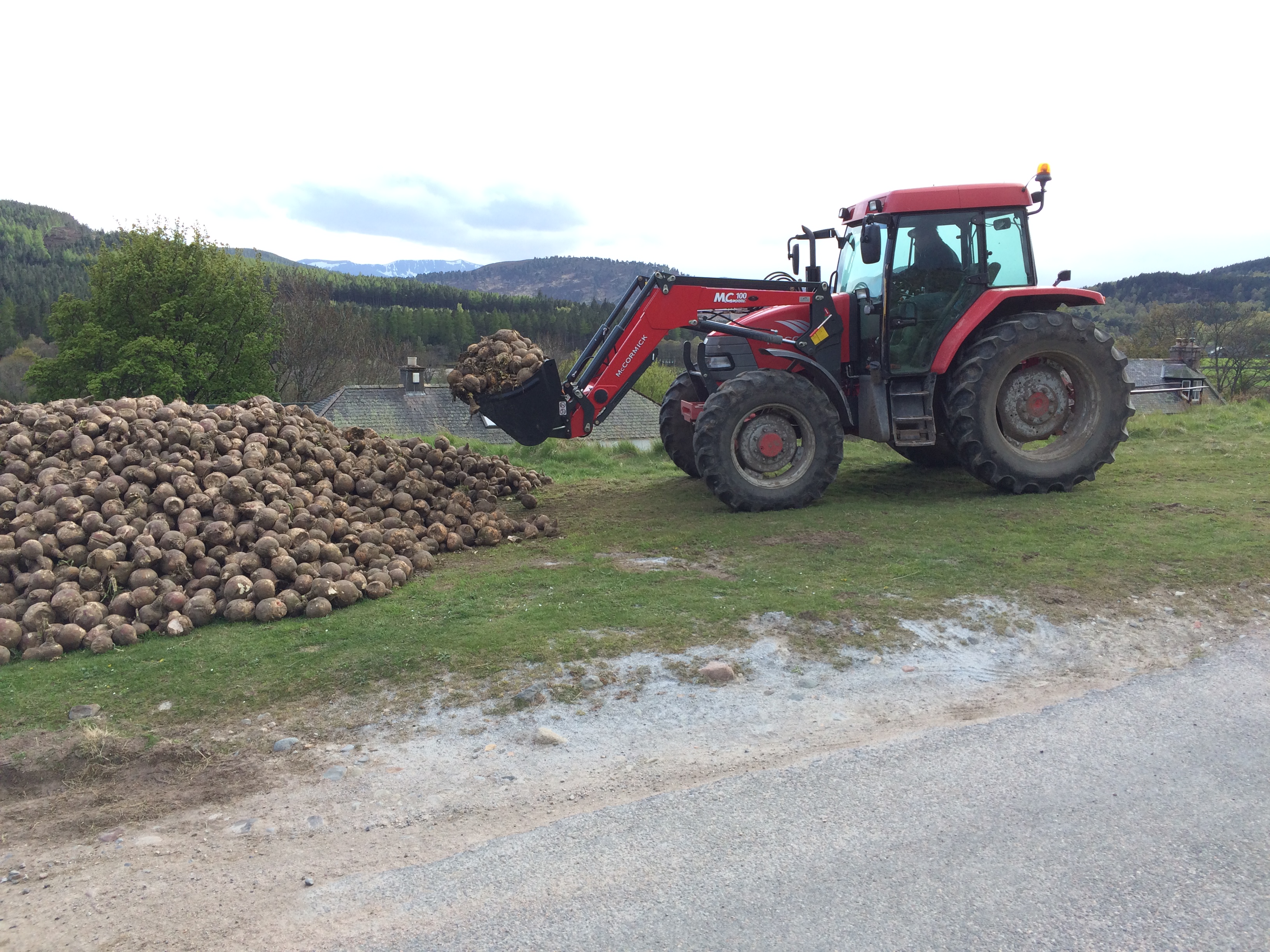 Sheep are everywhere.  When you walk past them they look at you as if you were the first person they’d ever seen.  And then they run away.  The brain is not their most important organ.  A sheep is basically an intestine covered in wool.  But this time of the year they proudly stand for family portraits.  And the lambs are pretty cute. 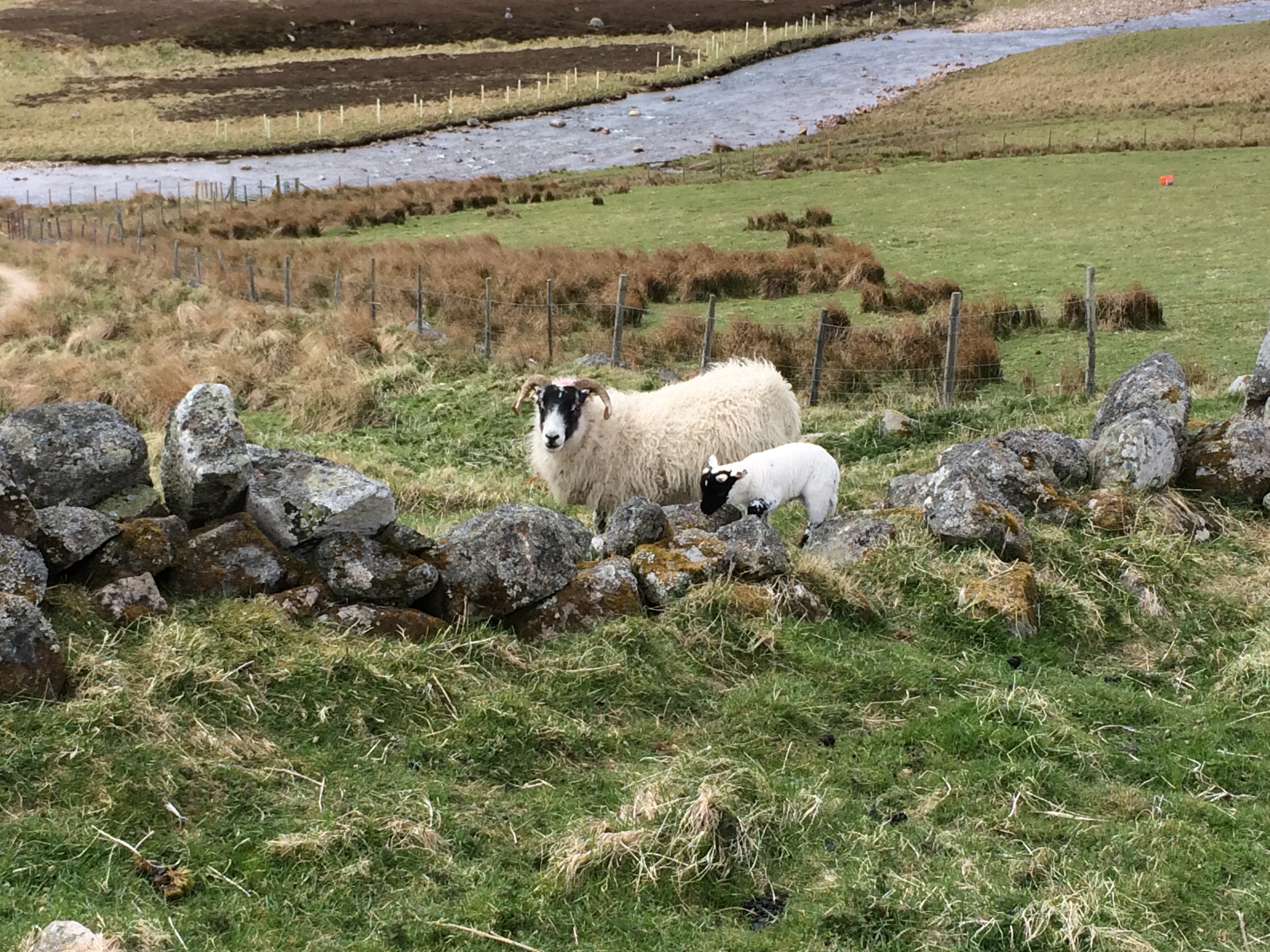 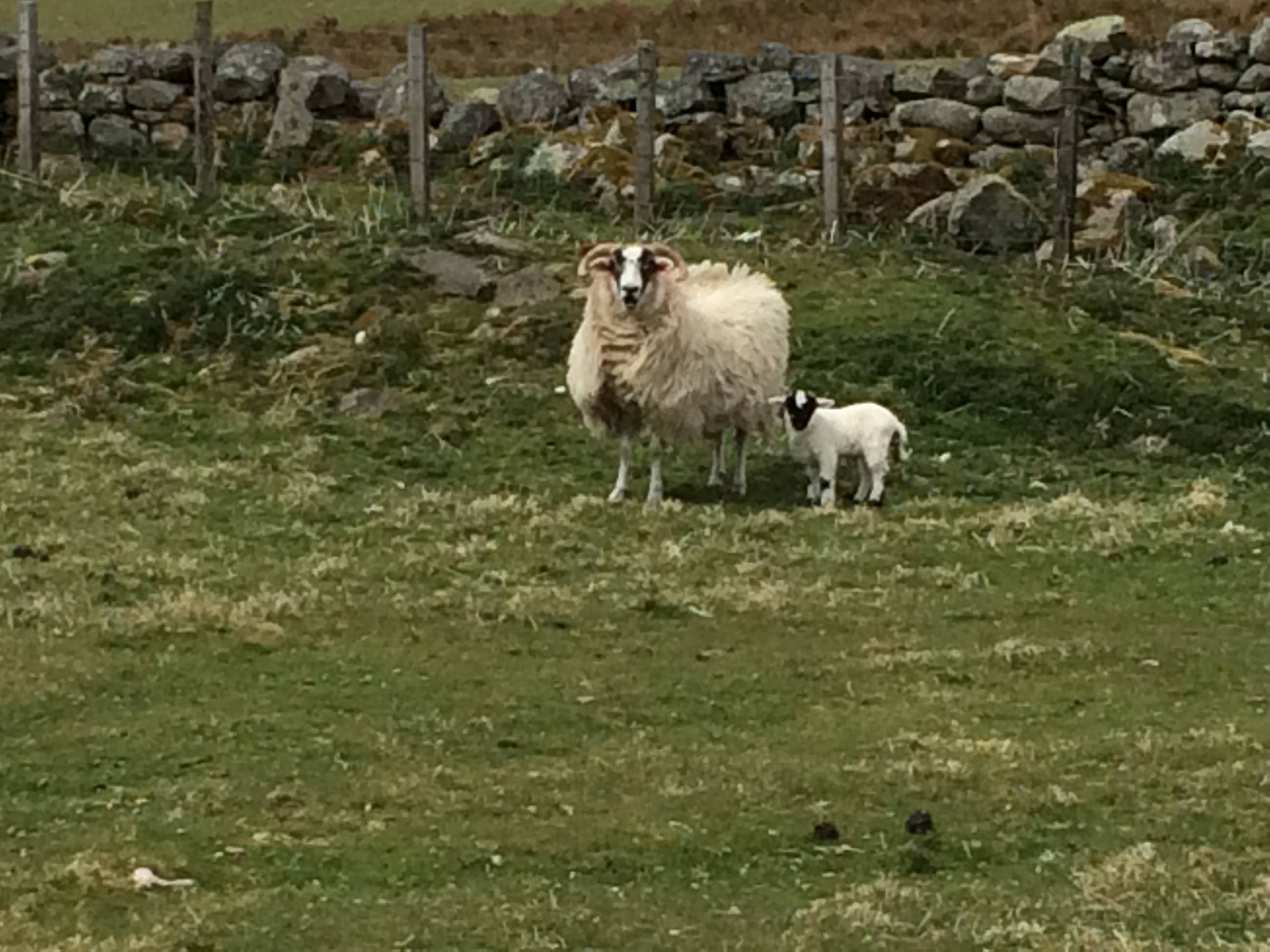 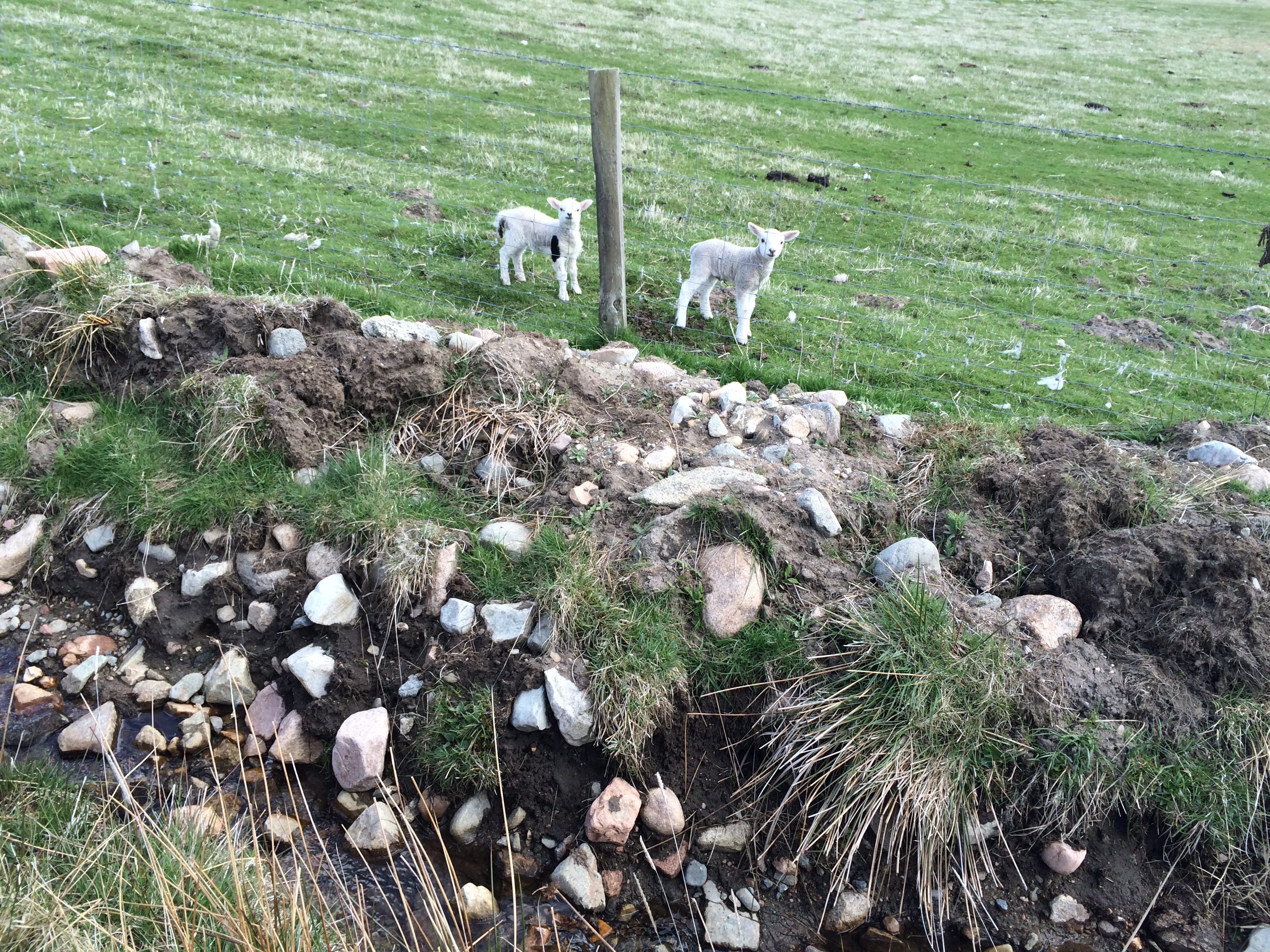 Wool has so little value that sometimes it’s just left on the ground after shearing. 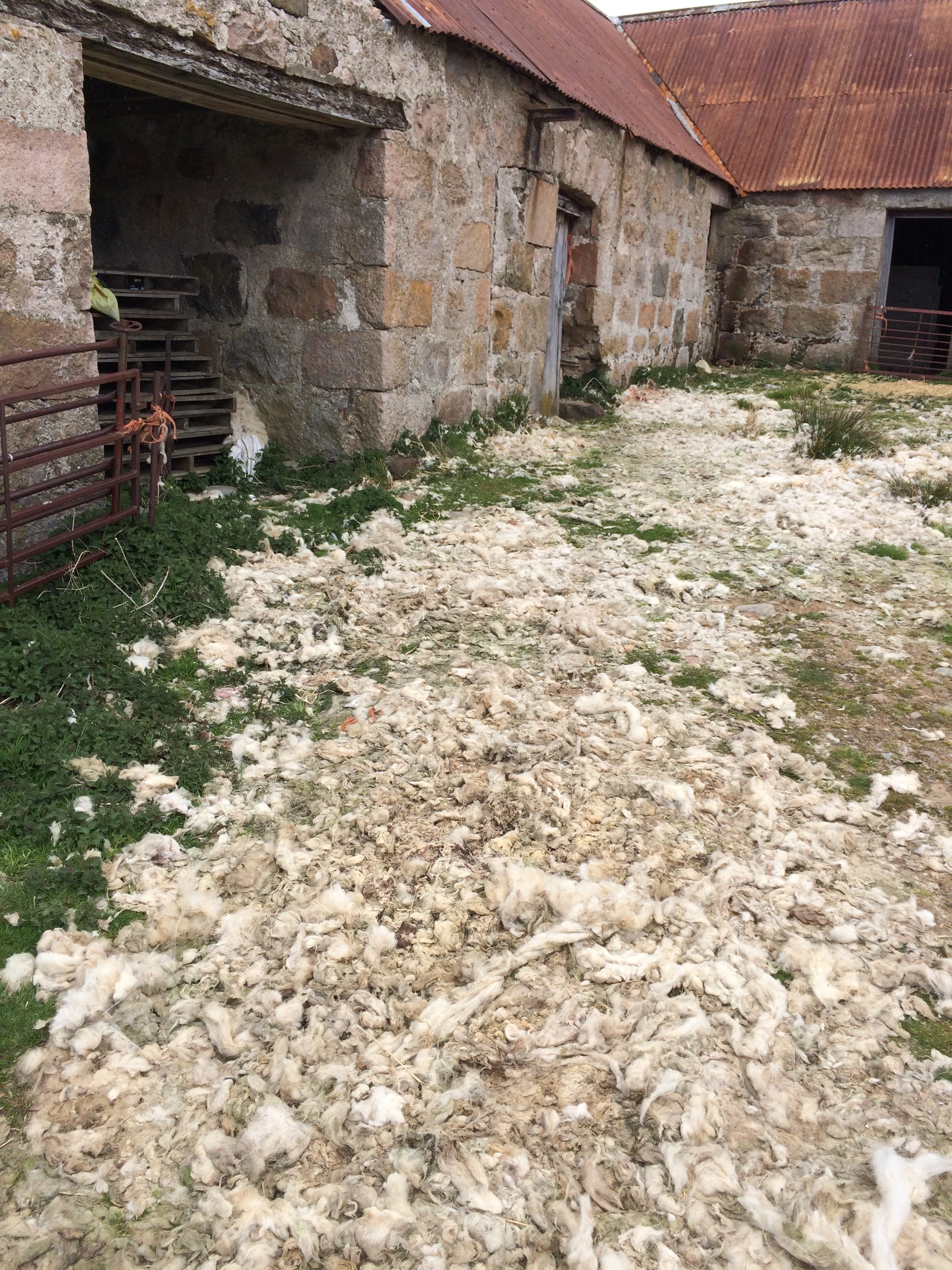 There are other animals, too, of course.  This one is looking for his dog or his beer wagon. 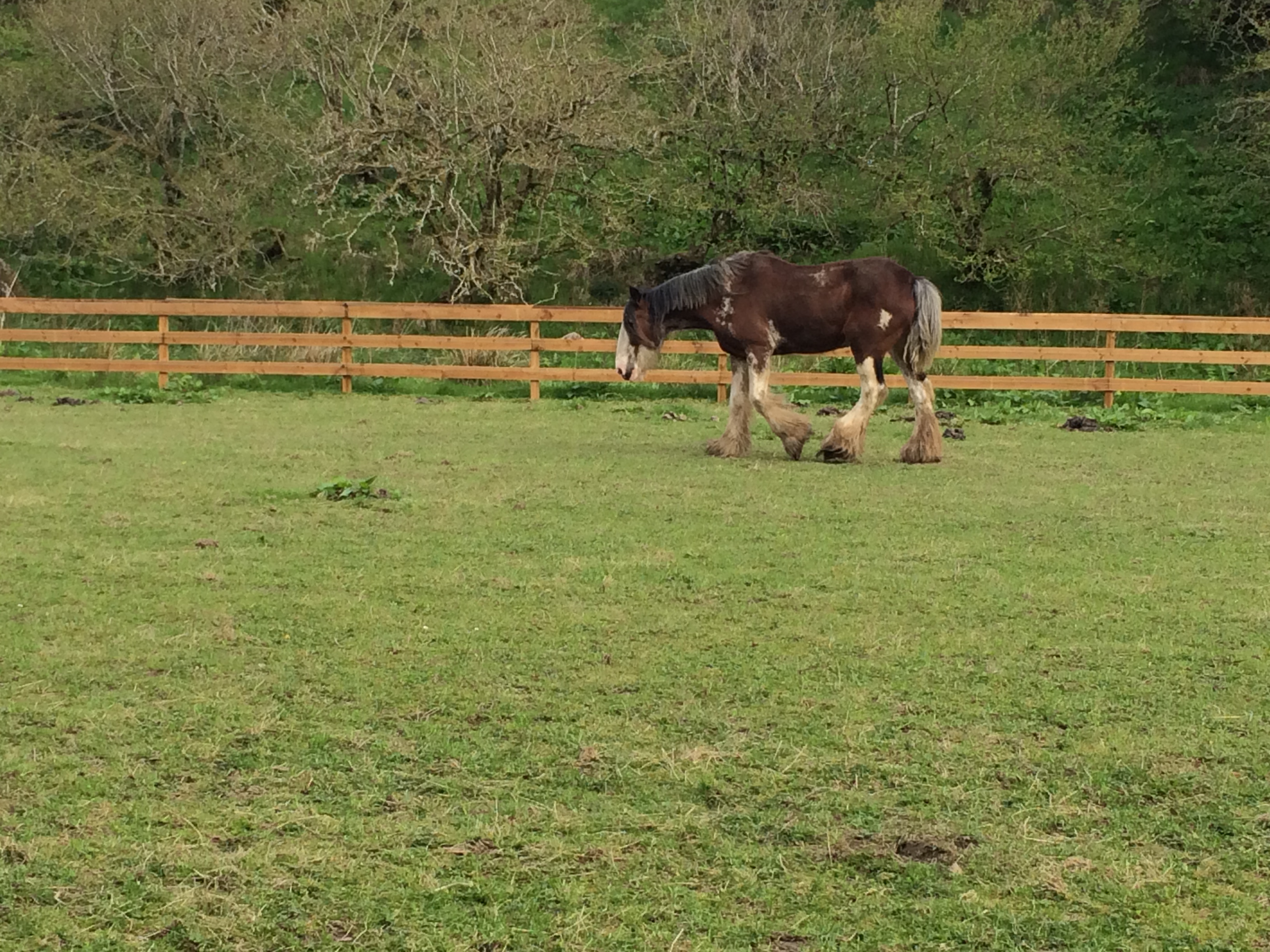 This woman was exercising a horse she rides in competition.  Possibly dressage. 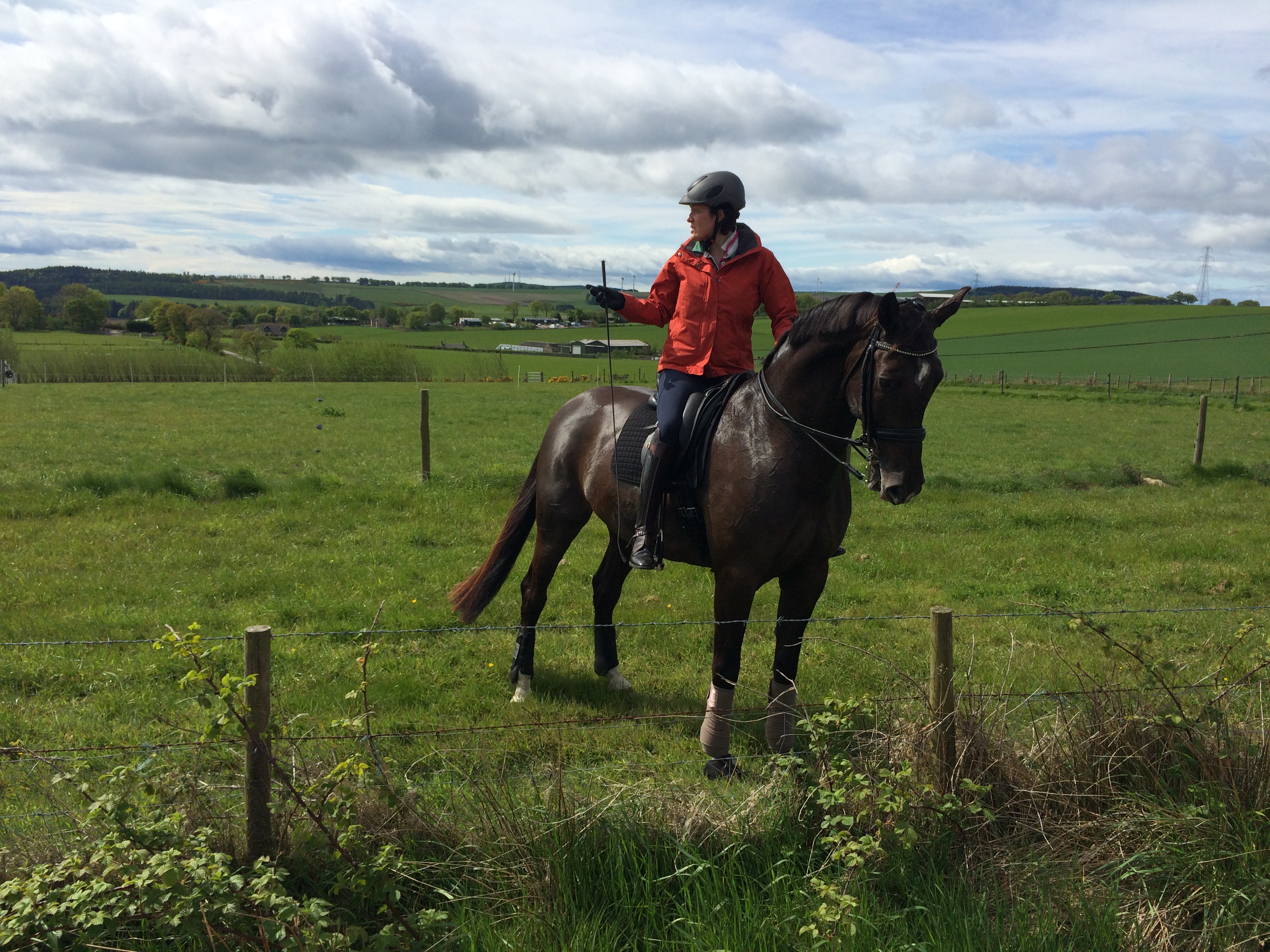 A hazard of parking your tractor outside too long:  lichen on the instrument panel. 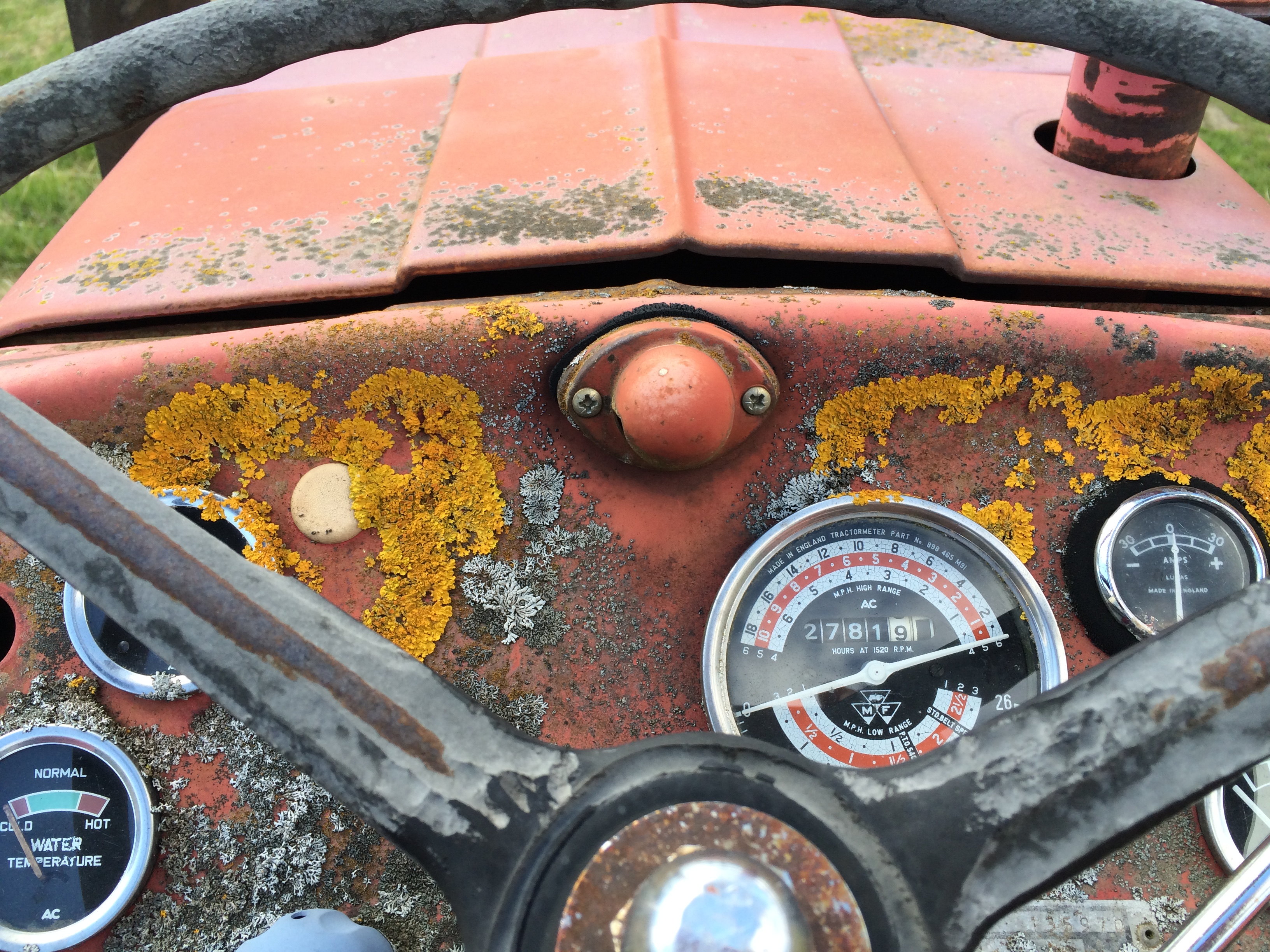 Sweets are popular in Scotland.  I’ll take a pound of smush for the road. 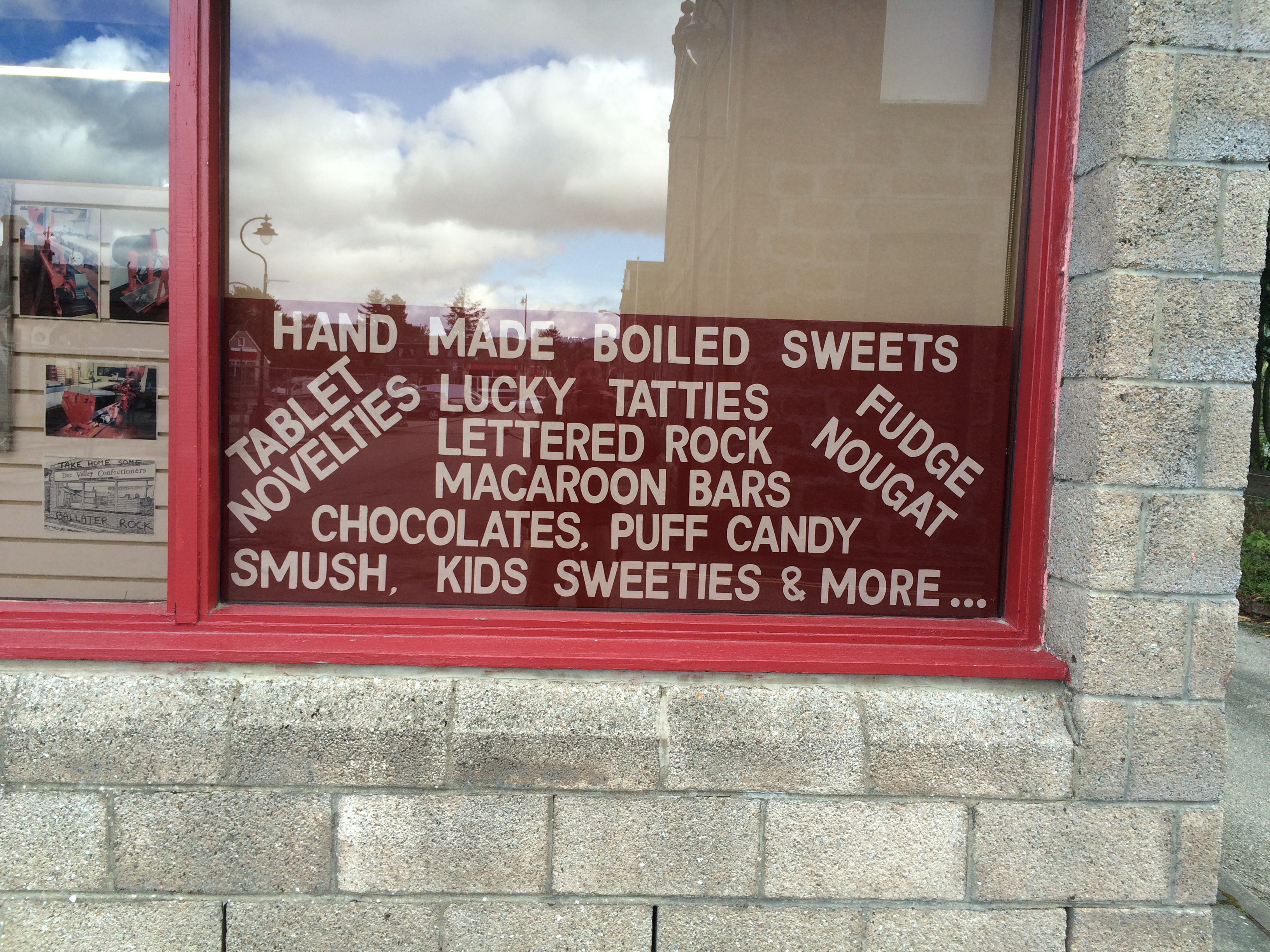 This is home away from home.  It’s a studio. 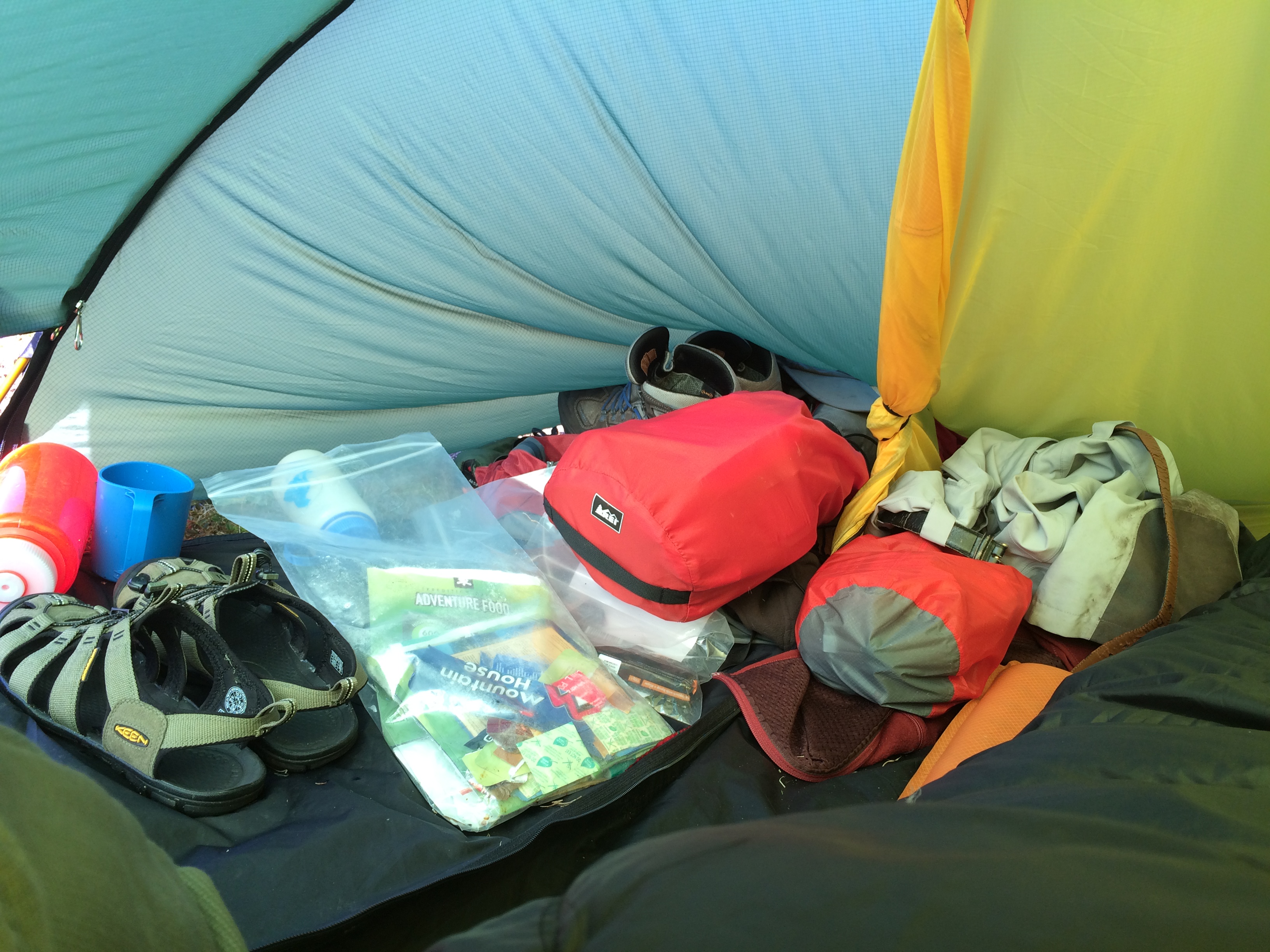 This part is the office. 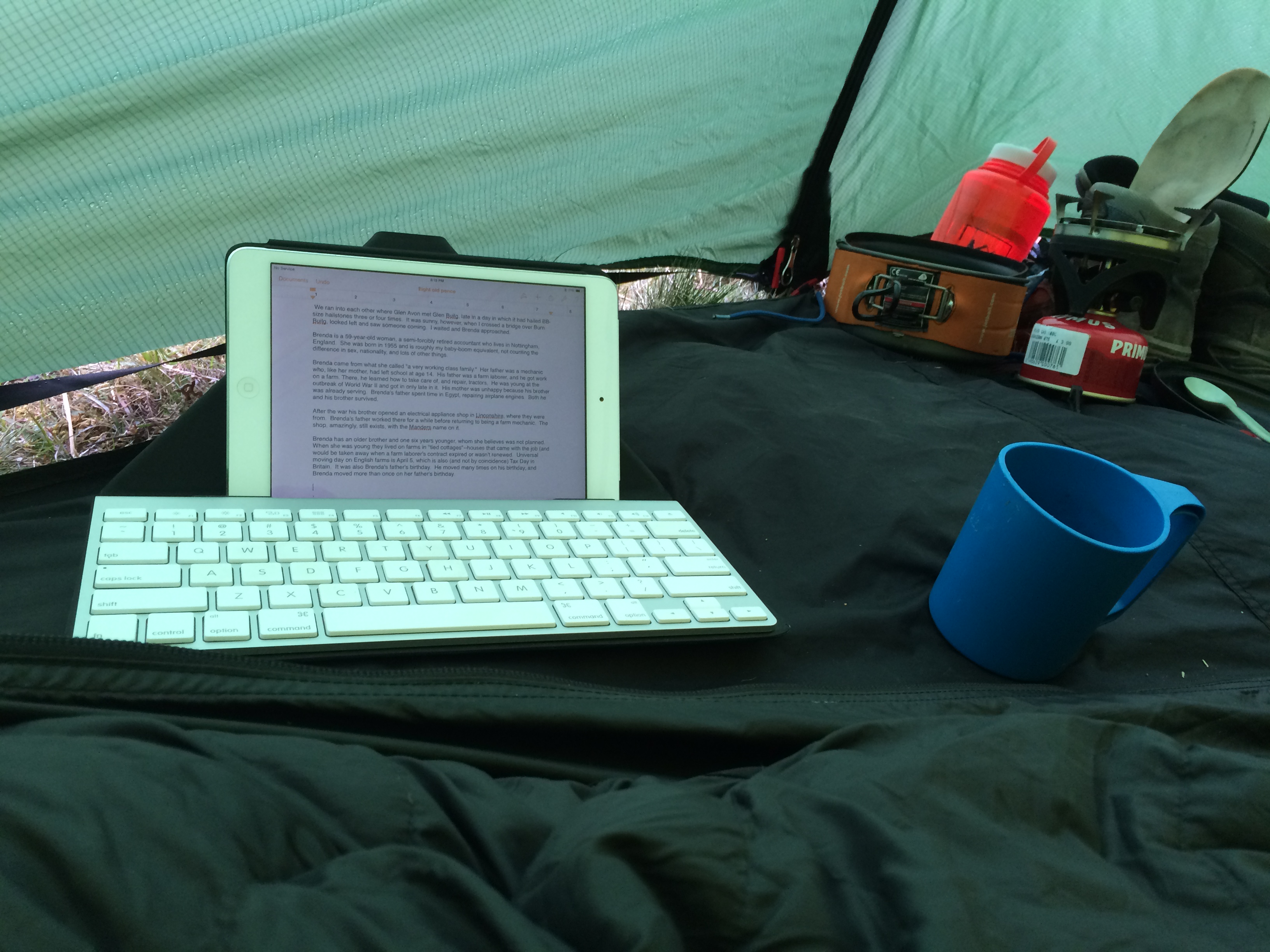 A house with one daffodil blooming. 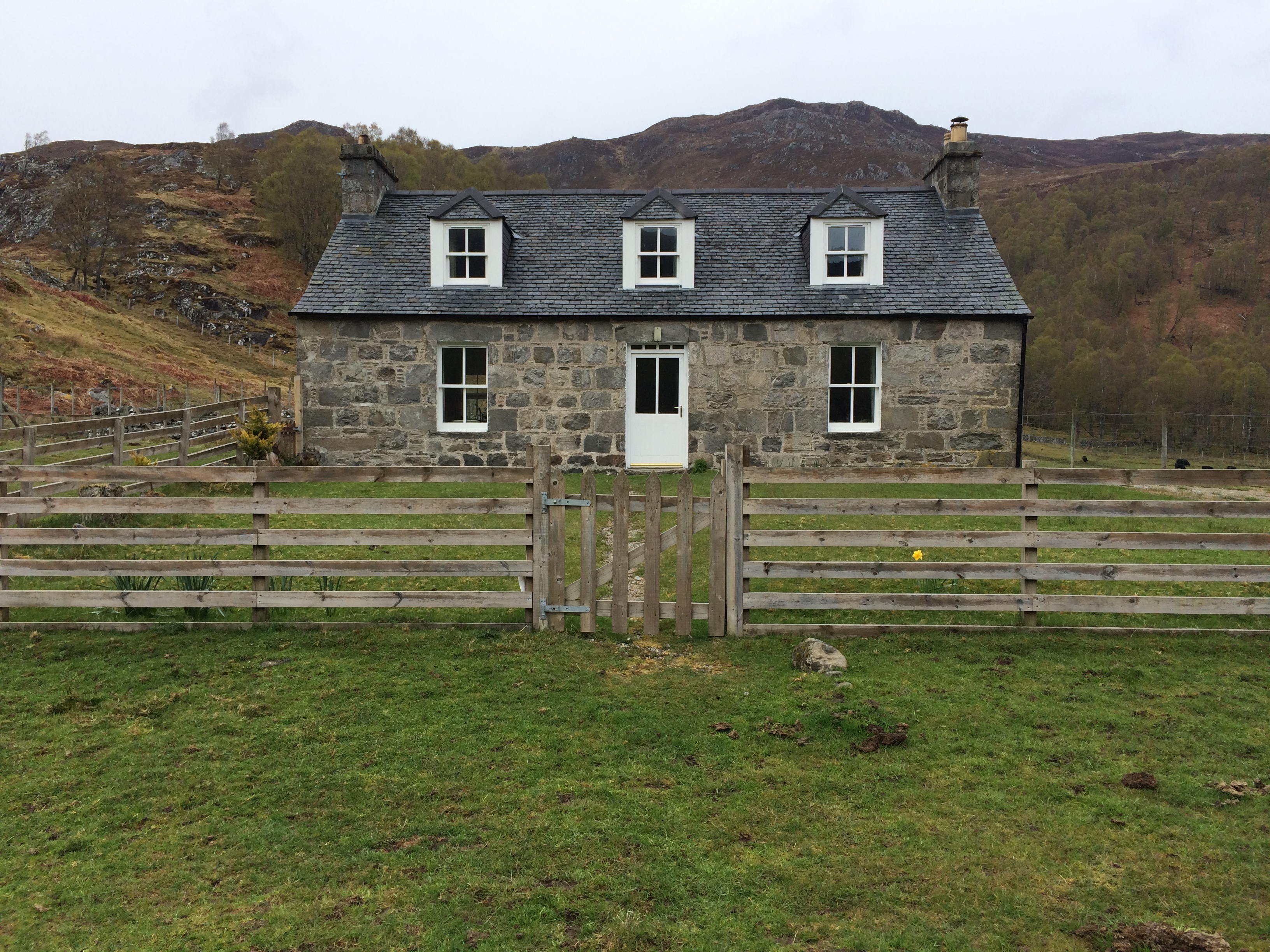 On one part of the path there were historical markers of a sort I’d never seen.  A wooden panel with a legend on it is nestled between two upright planks, to which it is hinged.  You swing it out and read it.  When you’re done it swings back into its wooden sandwich and is protected from the elements.  The program is called “History with Boots On.” 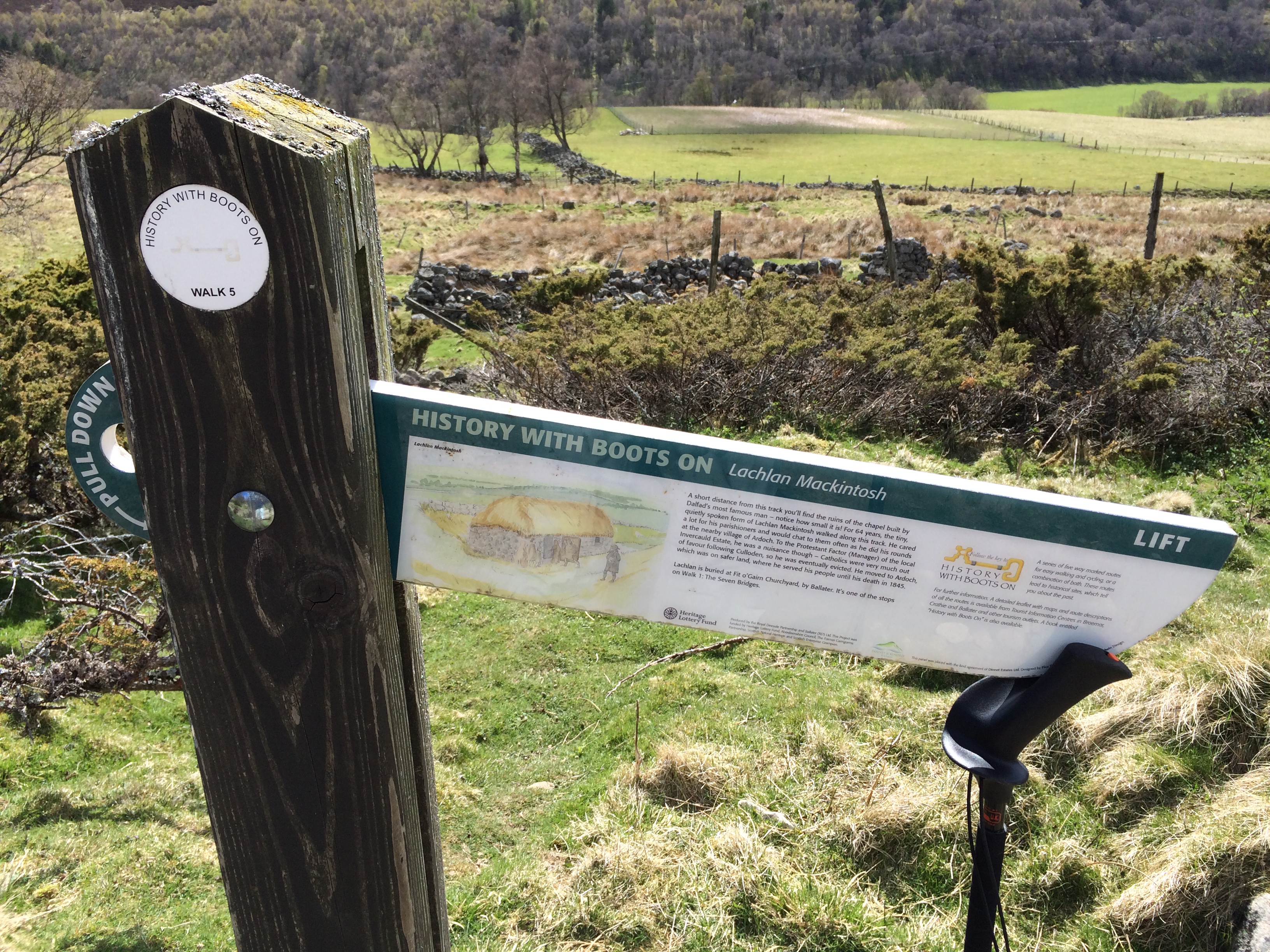 Fifteen seconds ago it was perfect. 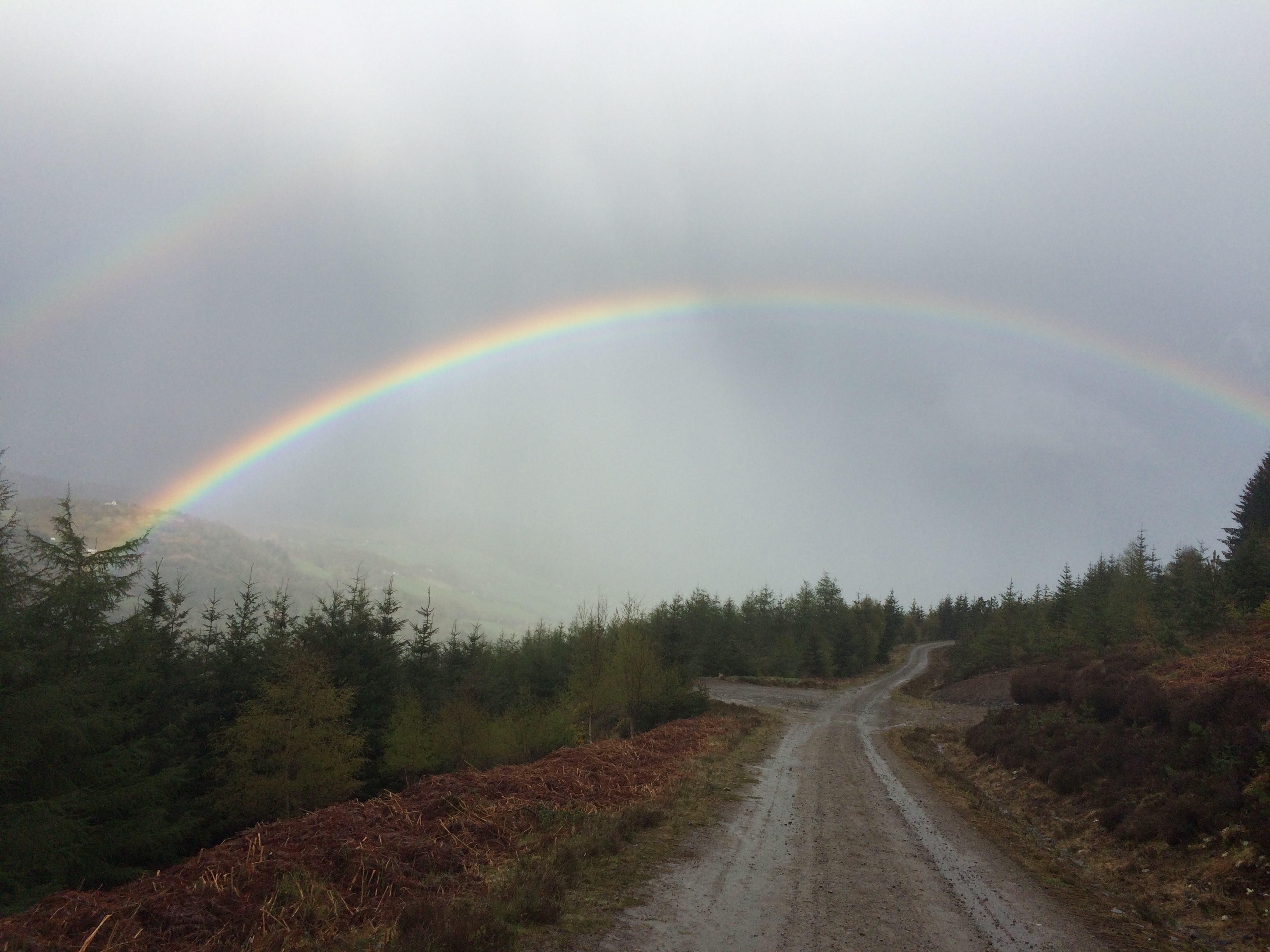 You gotta love a country that looks like this. 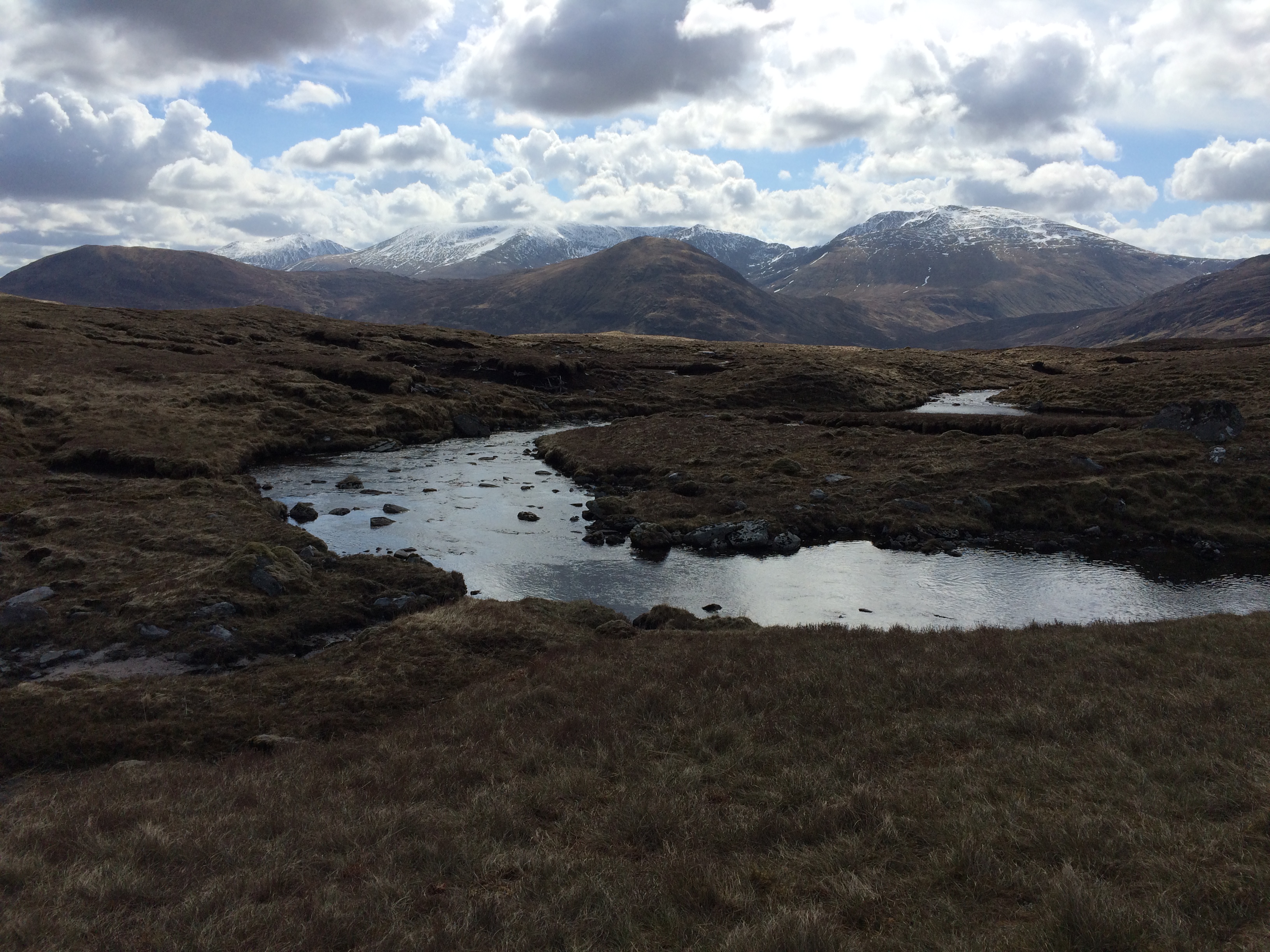 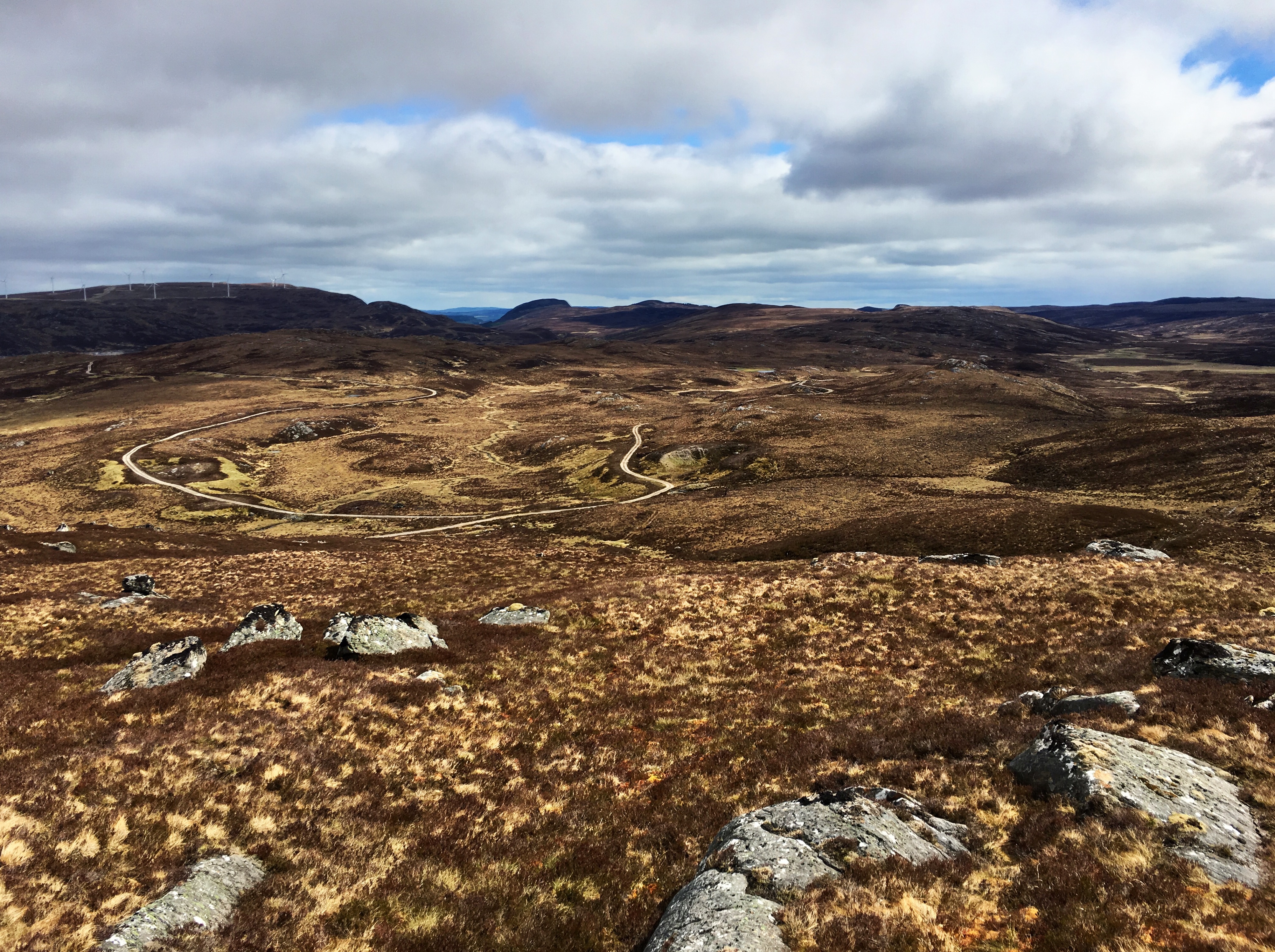 And this.  (In the foreground is gorse, which smells like coconut and is as barbed as cactus.  In the distance is a field of rapeseed.) 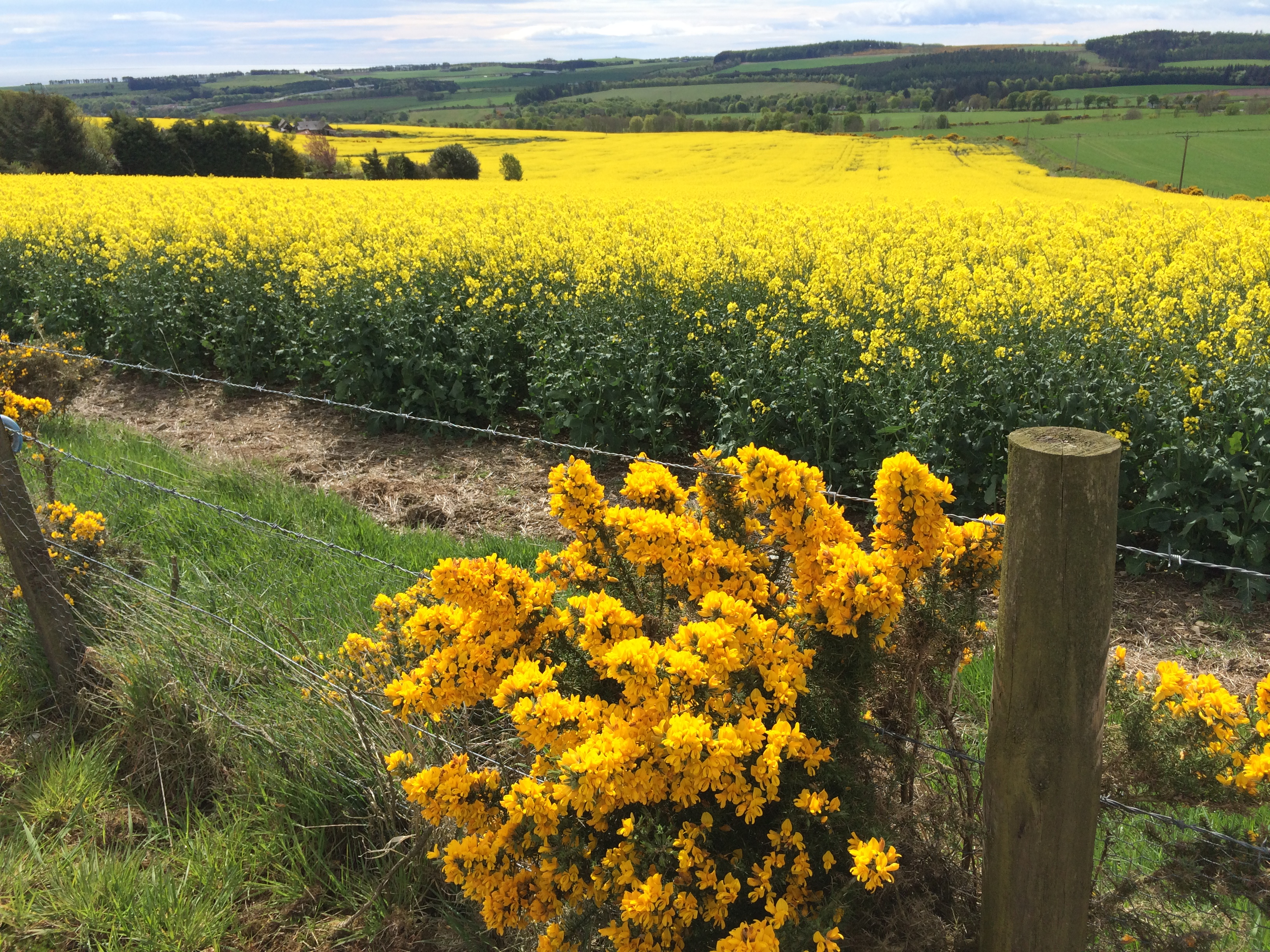 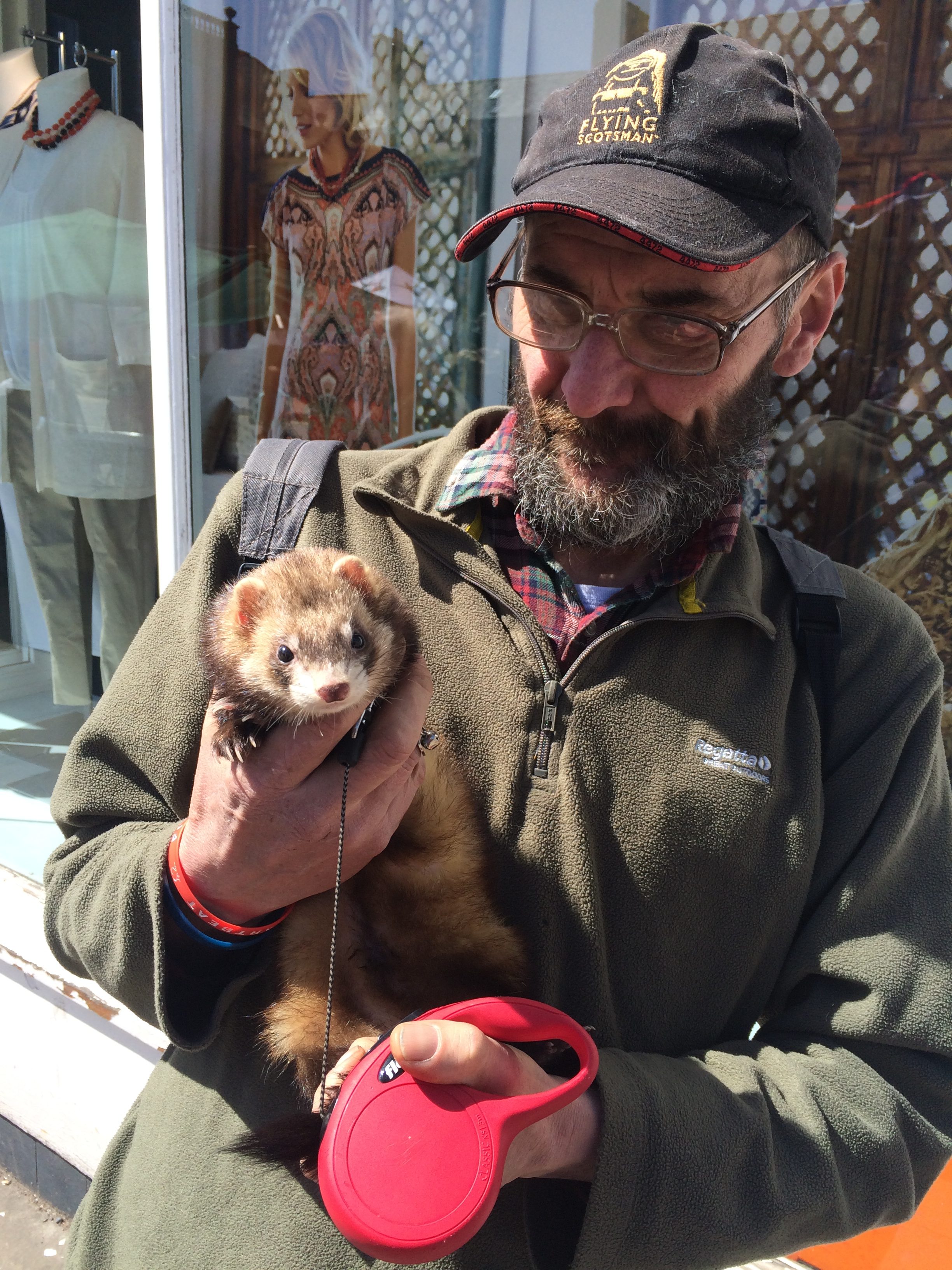 One thing I learned:  it’s impossible to lean trekking poles against yourself and manipulate an iPhone or take notes without one of them falling.  Usually the left. 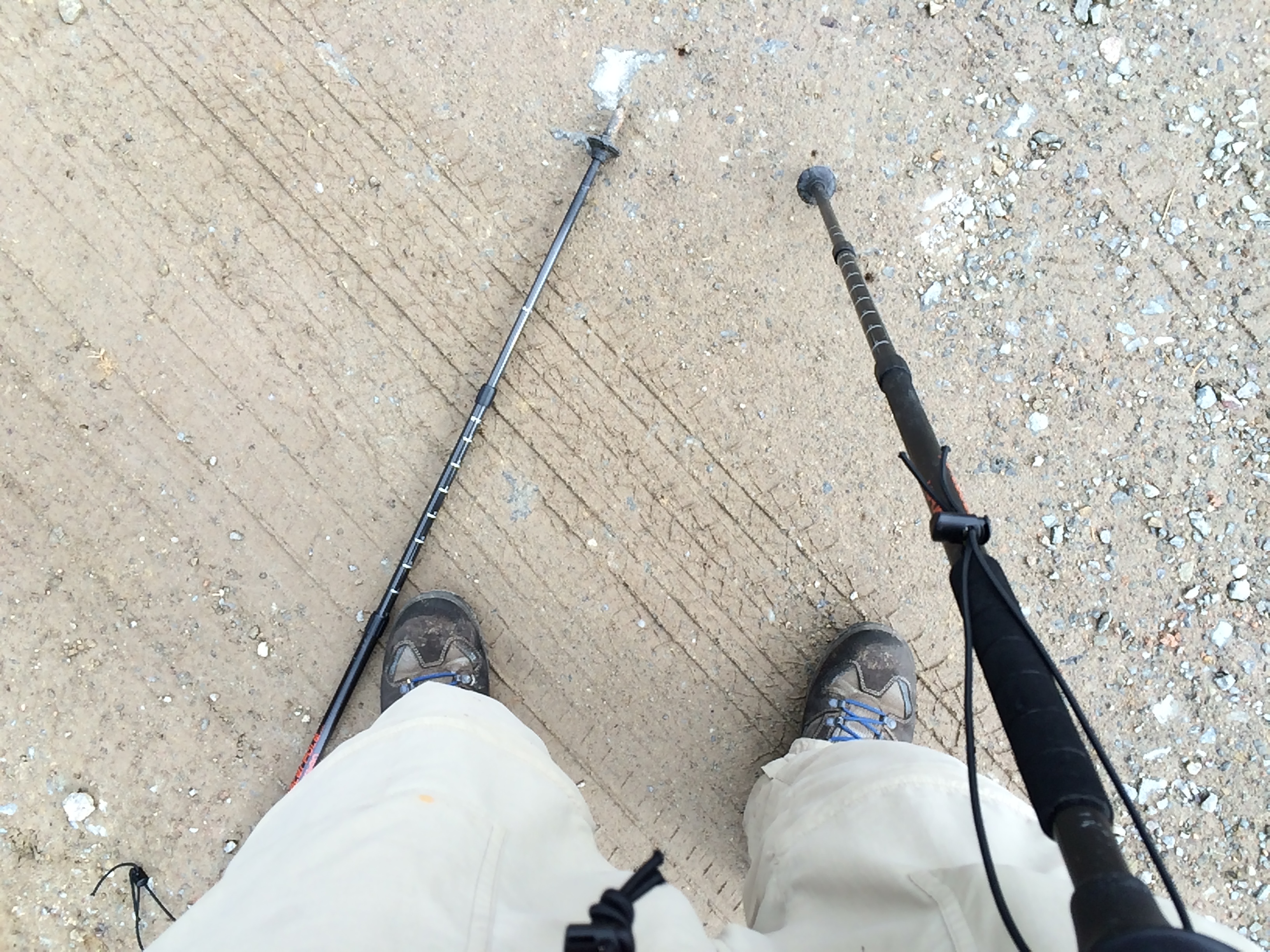 On the moors the sky is big, but at your feet the visuals are delicate, miniature, and abstract. 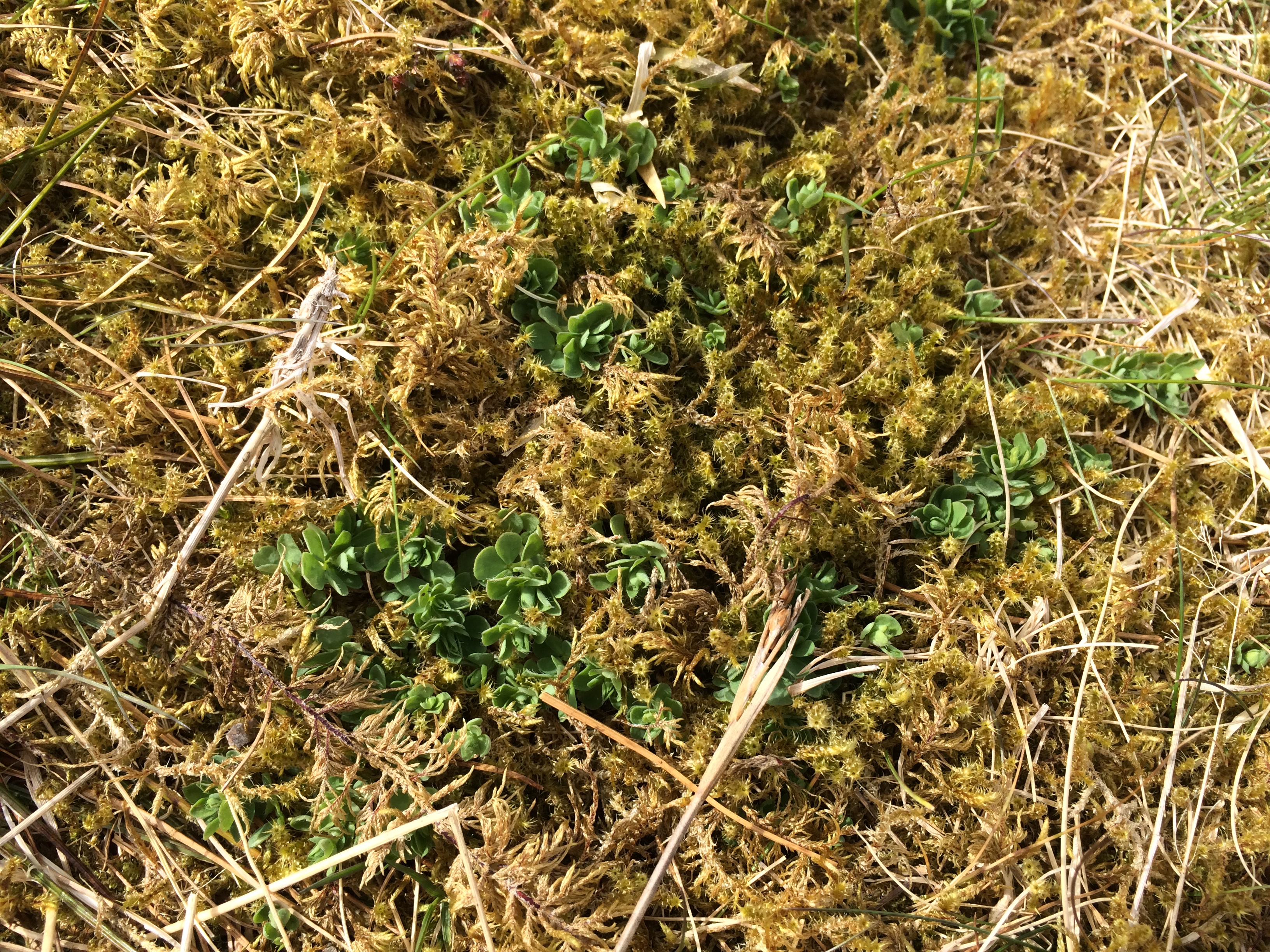 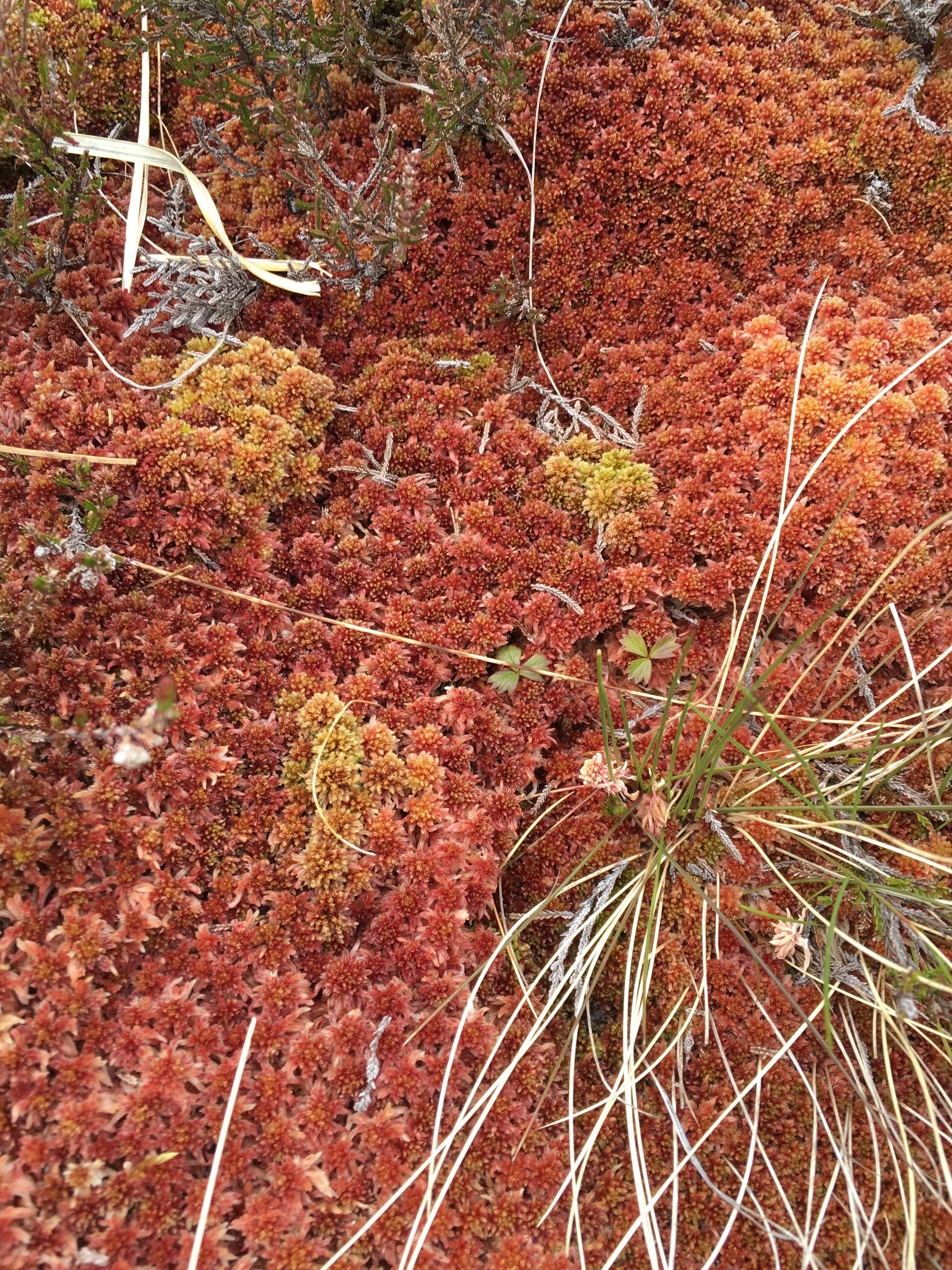 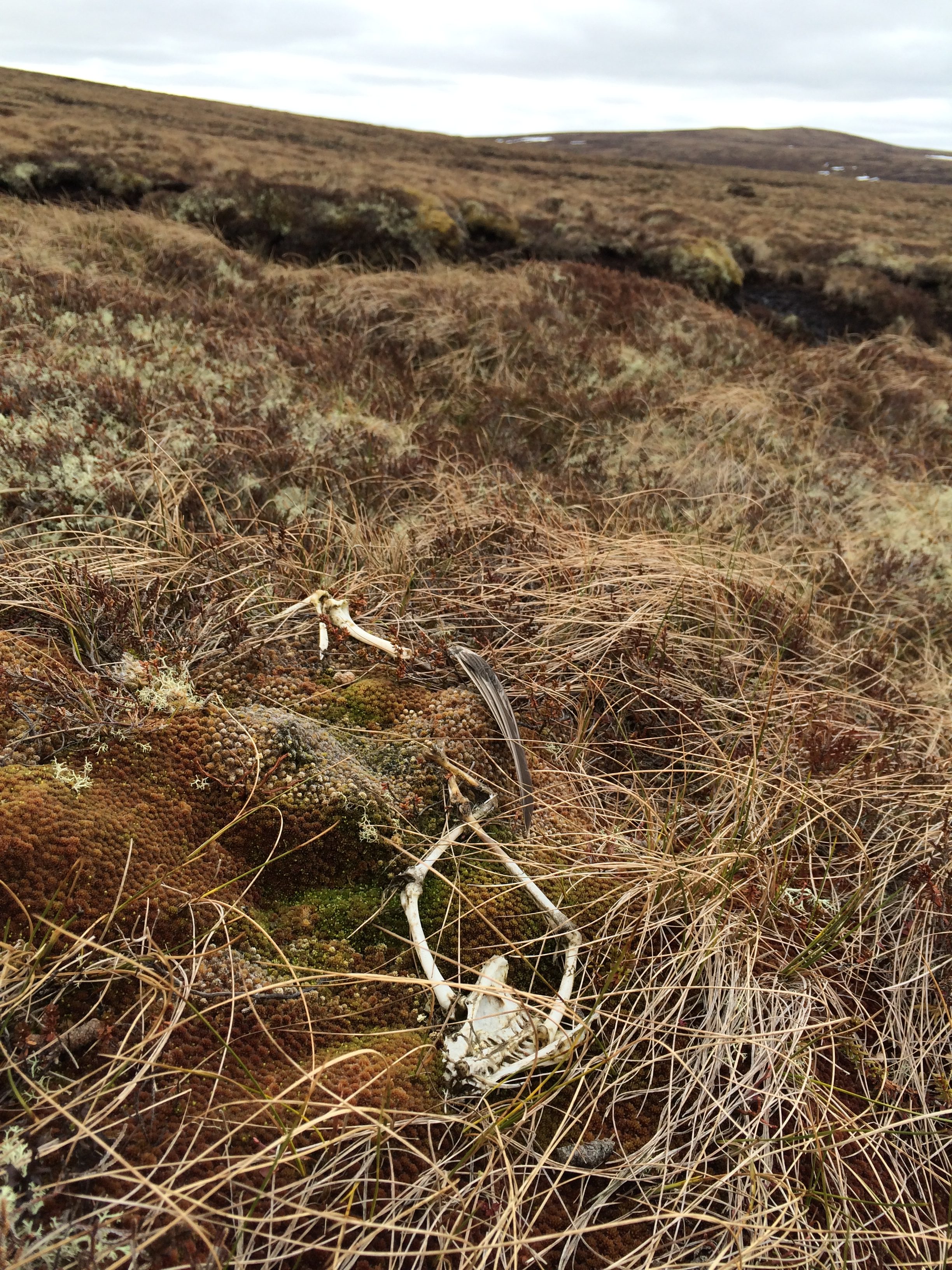 The name of this house (and it’s also a place-name on the map) is Snob Cottage.  You’ll see the sign if you blow up the picture.  It must mean something different in Gaelic. 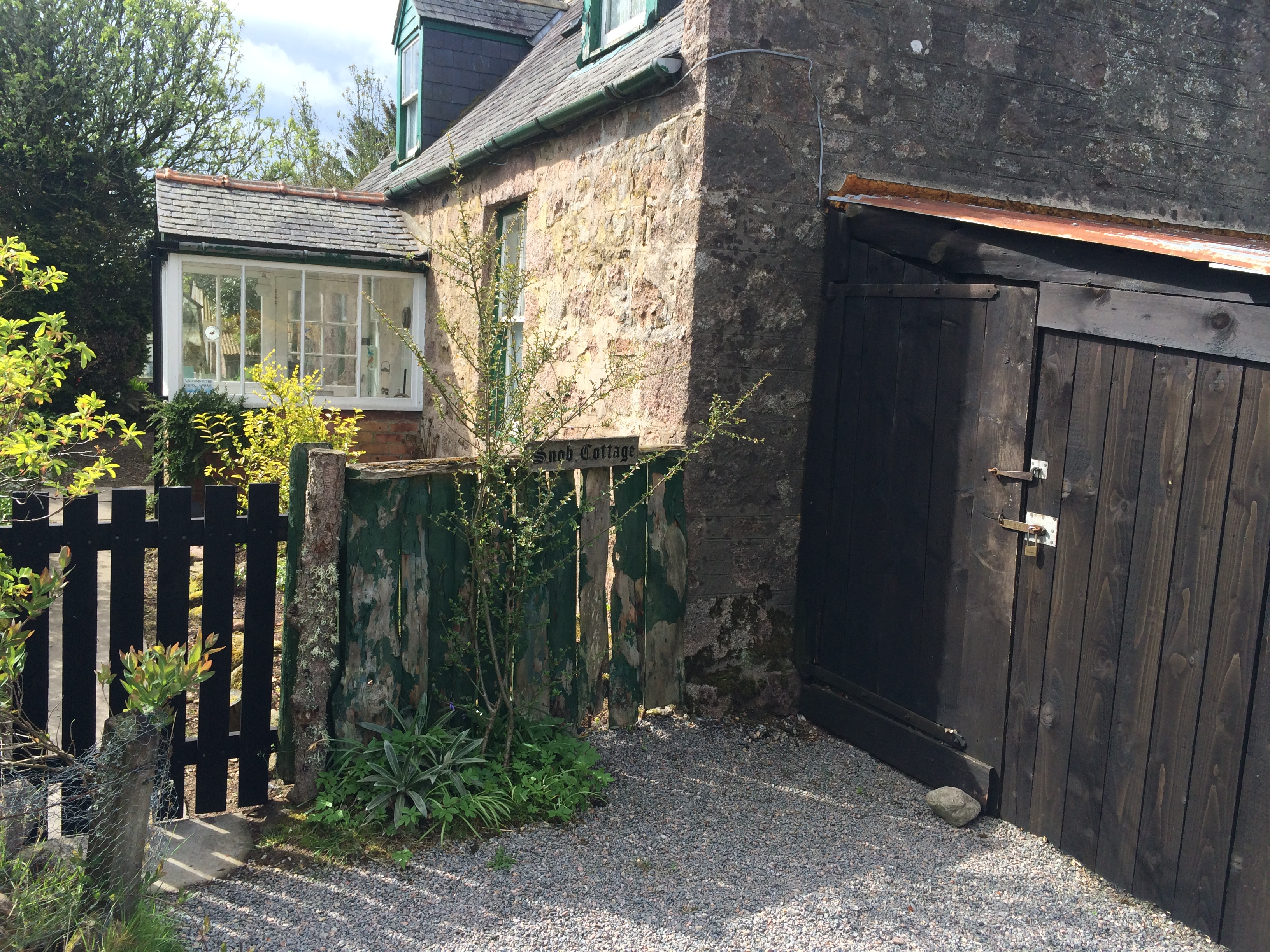 Late in the day,  exhausted and moving slow after several wrong turns, I encountered this sign.  I was on the right track. 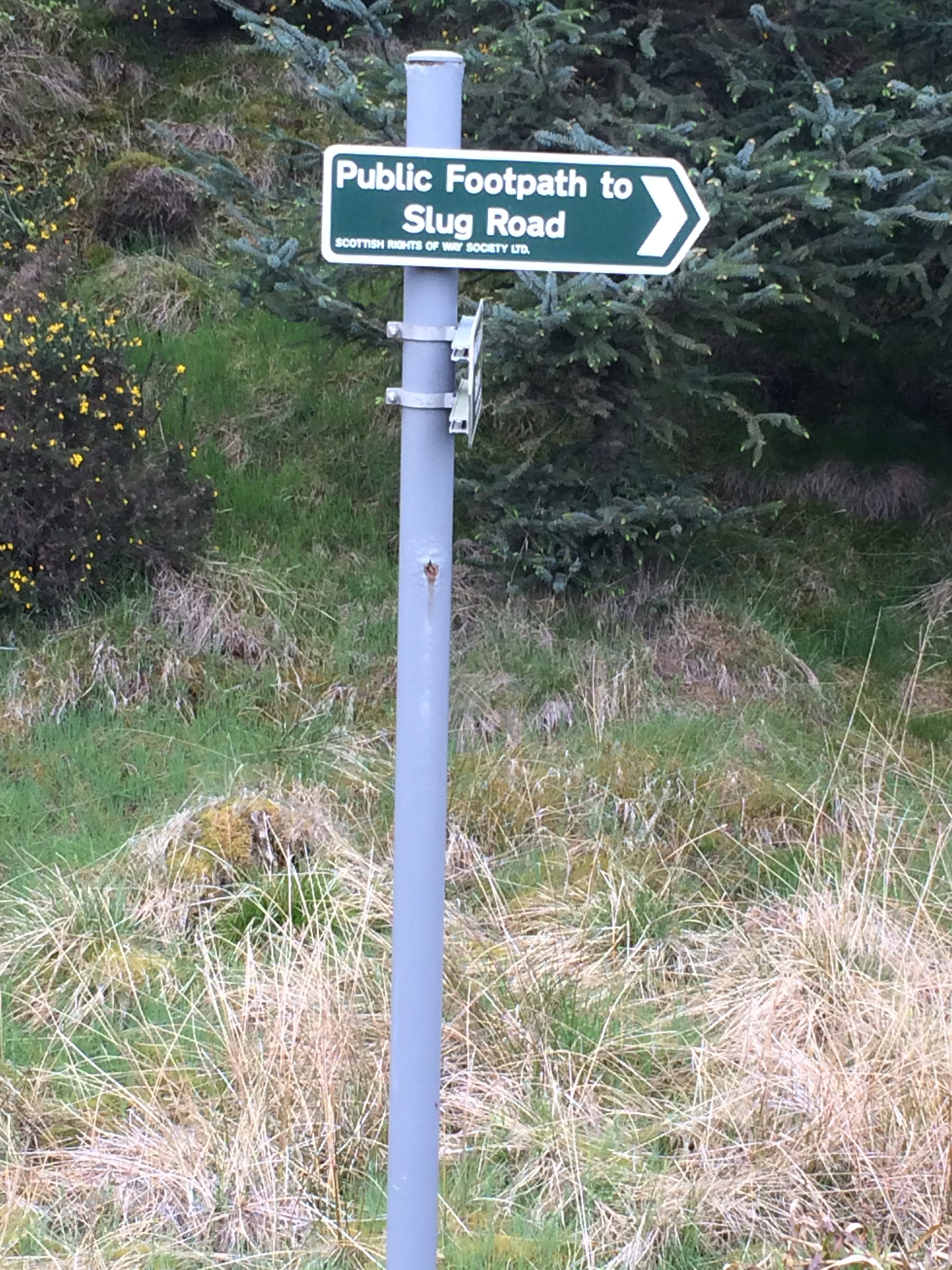